Goaltending, Scoring Bolstered by Latest Round of Signings 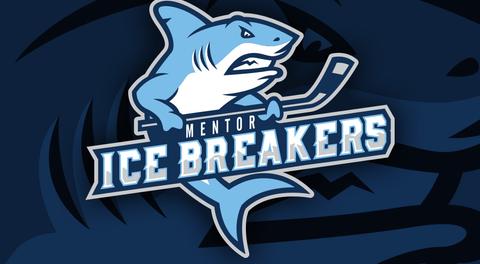